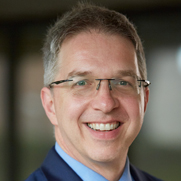 An expert in competition law, economic governance and civil liability in the civil law and common law traditions, Pierre Larouche is associate dean, program development, and a full professor in law and innovation at the University of Montreal’s Faculty of Law. A law graduate from McGill University, Bonn University and Maastricht University, Professor Larouche has been a full professor of Competition Law at the University of Tilburg, The Netherlands since 2002, where he co-founded the Tilburg Law and Economics Center (TILEC), which has become one of the largest research centers in the world in the field of economic governance. During his academic career in Europe, Professor Larouche also designed and launched an innovative undergraduate degree program, the Bachelor Global Law, at the University of Tilburg. He has also taught at the College of Europe in Bruges, while being a visiting professor at numerous universities in North America (Northwestern, Pennsylvania), Europe (Sciences Po, Bonn) and Asia (Singapore).

Professor Larouche has published more than 60 monographs, articles and scientific reports, and his work, cited by the Court of Justice of the European Union and the United Kingdom Supreme Court, has influenced the politics of the European Commission in the field of electronic communications and competition.In addition to practicing law in private practice, he clerked for the Honorable Charles D. Gonthier at the Supreme Court of Canada. Professor Larouche is affiliated with the CRDP and the CDACI. He contributes especially to the organization of the doctoral option "innovation, science, technology and law," launched by the Faculty in autumn 2017. 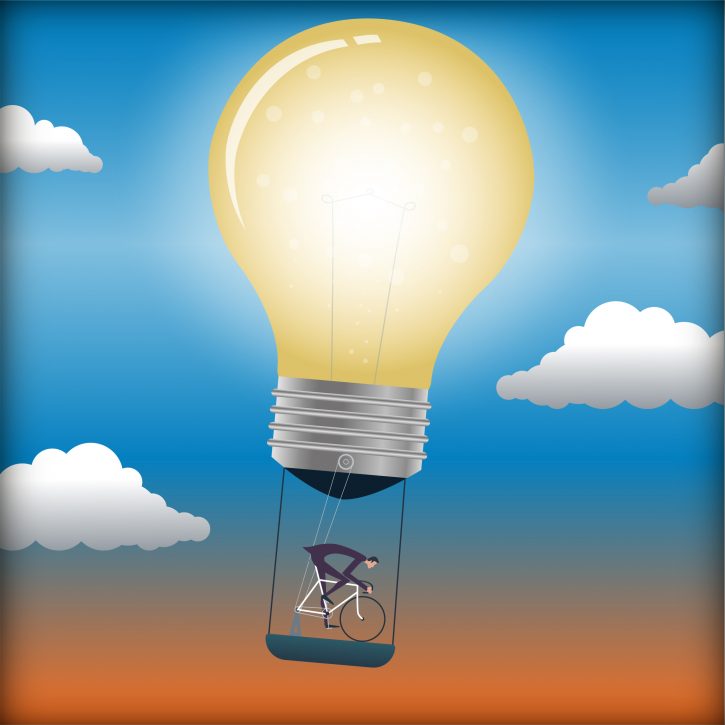 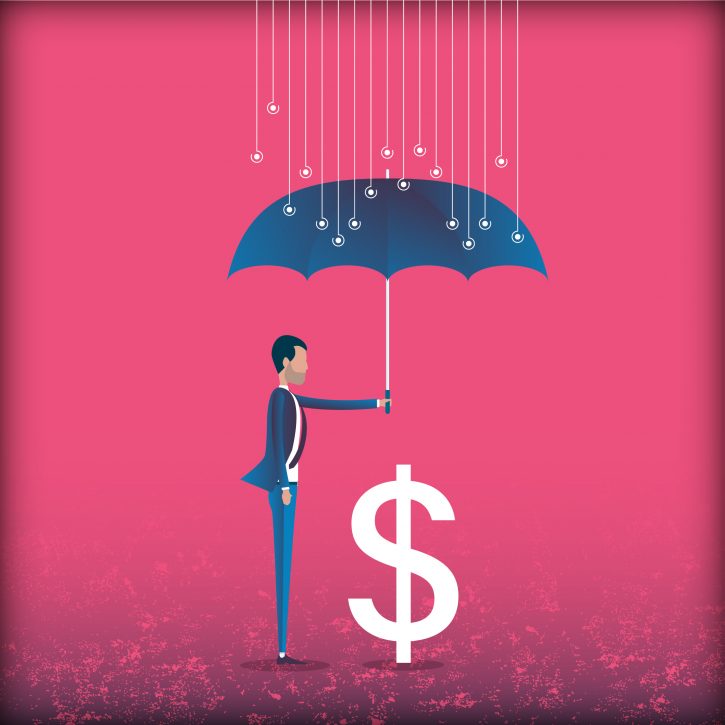 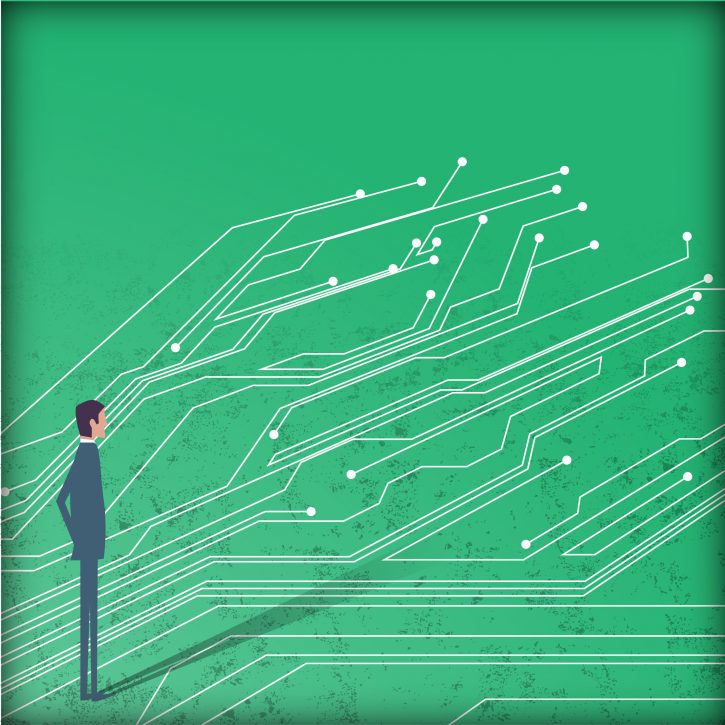 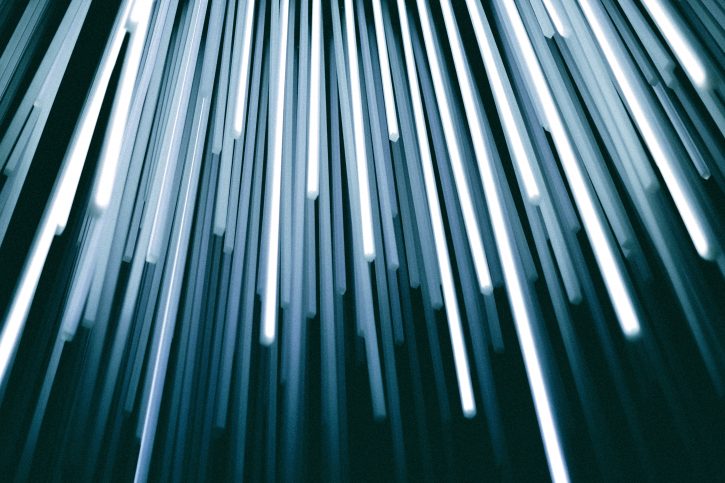 News of the JusticIA Project